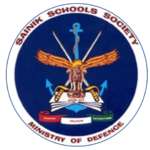 If you have a dream to see your child to be a proud leader with coveted career having ‘Guts’ and ‘Glory’ here is an opportunity to realize your dream to see him clad in uniform of the Officers of elite Indian defense Forces. Sainik School Goalpara, the only school of its kind in the State of Assam led by Serving defense Officers moulds young cadets into physically tough, socially adaptable and mentally robust leaders who can brave challenges of life & lead a respectable life of responsible citizen.

The school provides public school education to the talented cadets at affordable cost. The school is fully equipped with all amenities & facilities required for all round development of a young cadet. The school is fully residential and only cadet are eligible for admission. Cadets are admitted in class VI and Class IX only.

The School: Sainik School Goalpara , Assam was founded on 12 Nov 1964. It is a residential school for cadets, providing Public School Education with an aim to prepare them to join defense Services. The School is located on Goalpara-Matia-Dudhnoi road 18 kms away from Goalpara town , near village Mornai. Assam State Transport buses / private vehicles frequently ply from Goalpara town to School. Guwahati railway station is situated approximately 130 kms and regular bus service is available. The School is spread over 505 acre of sprawling area.

The School has excelled in its primary role as a feeder institution to the Armed Forces and has over 200 ex-Sainik School Goalpara students (SSGians) to its credit as officers in the Armed Forces,which other than NDA includes OTA, IMA, AFA and NAVAC. A good number of ex-students are IAS, IPS officers, doctors, engineers. Serving not only in Assam but also all over the country and abroad . The school is a member of the IPSC (Indian Public School Conference).

The Primary Aim of the School is to prepare cadets academically, physically and psychologically for entry into the National Defence Academy. Character, team spirit ,patriotism and a desire to serve the nation with dedication are the qualities sought to be promoted by the School.

To remove regional imbalance in the officer cadre of the defence services. To develop qualities of body, mind and character to enable the young cadets to become useful citizens of our country. To bring public school education within the reach of common man. 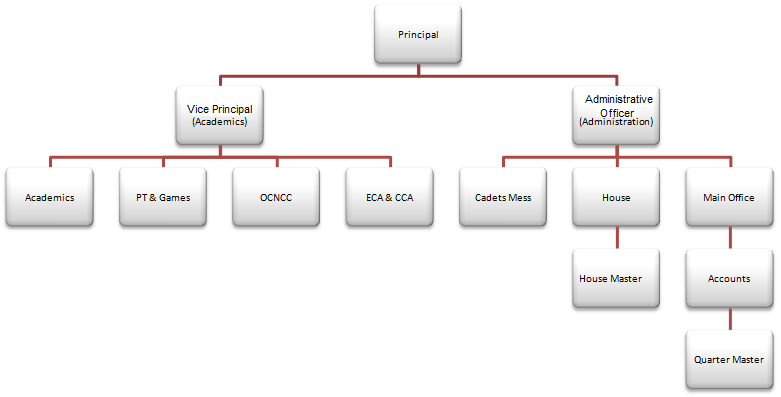